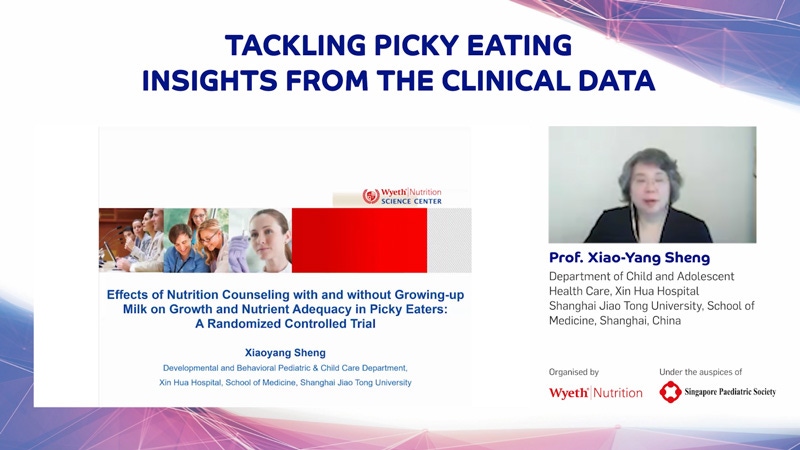 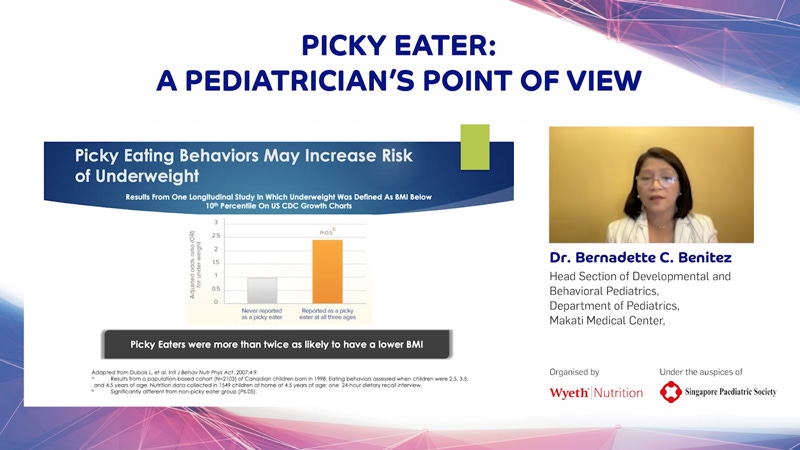 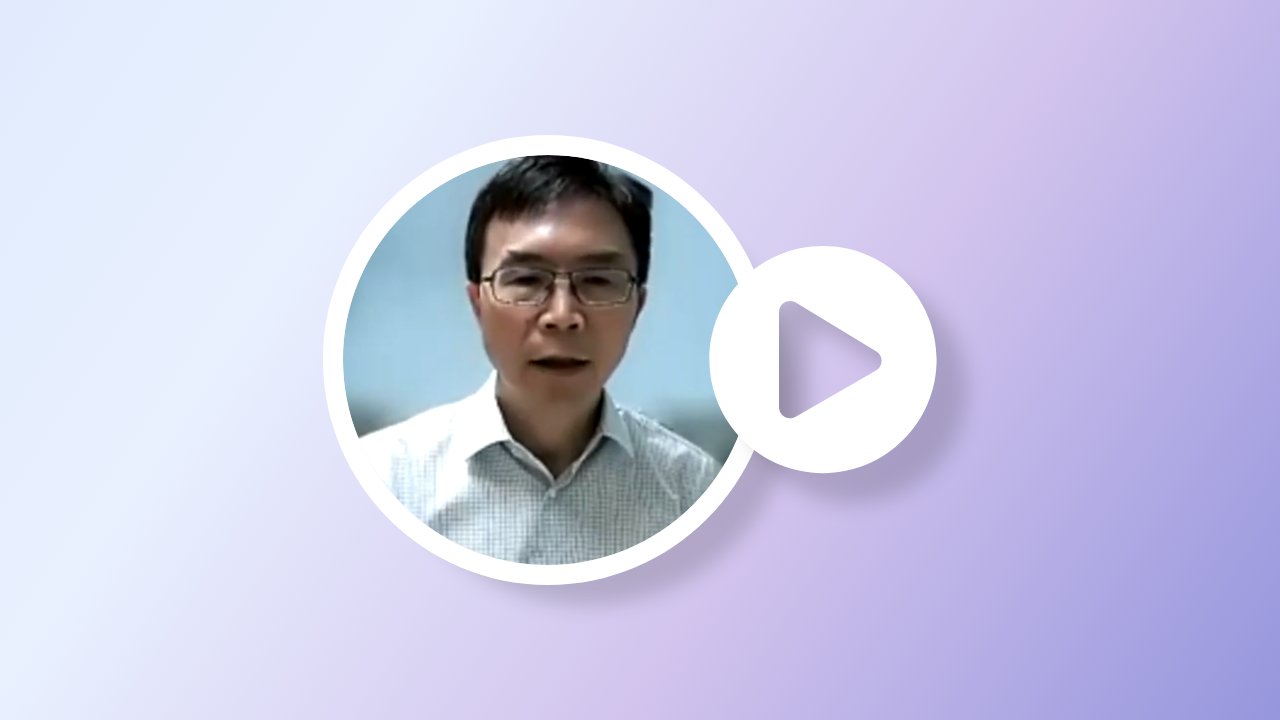 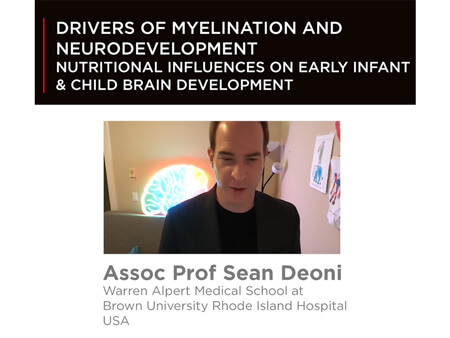 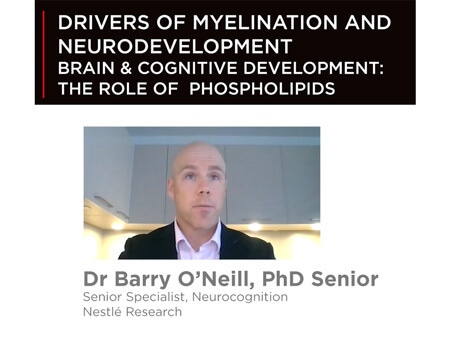 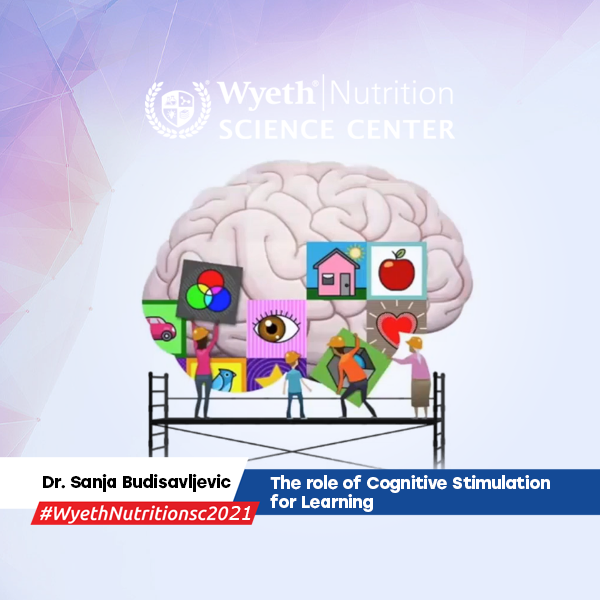 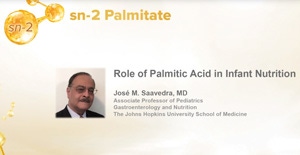 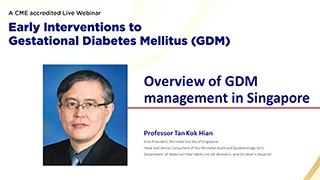 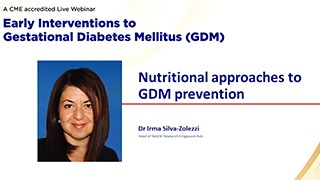 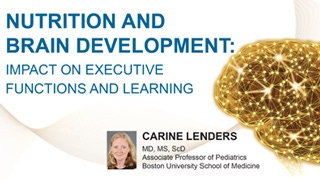 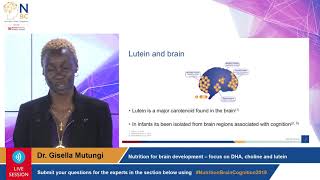 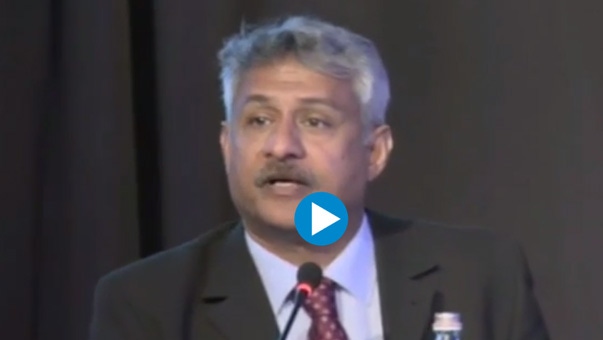 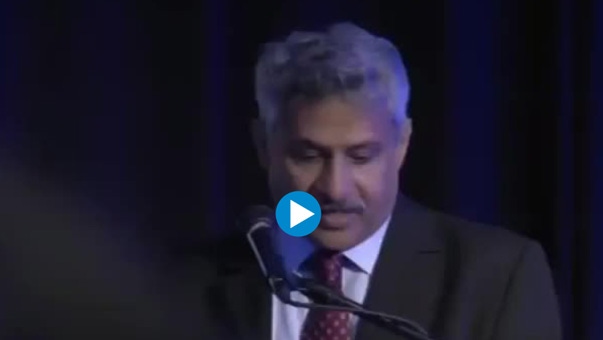 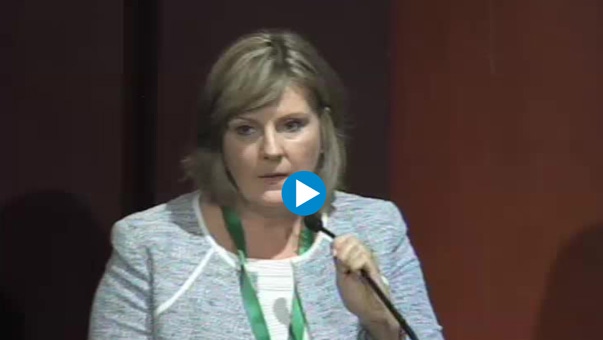 Behaviour Impact, Result of the FITS and MING Study in USA and China 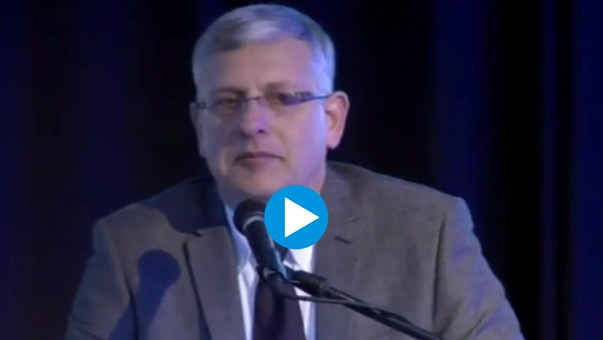 The Role of Palmitic Acid in Infant Nutrition 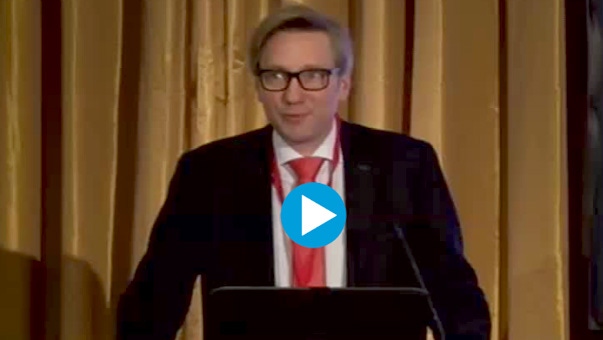 Early Nutrition And The Impact On Long-Term Outcomes 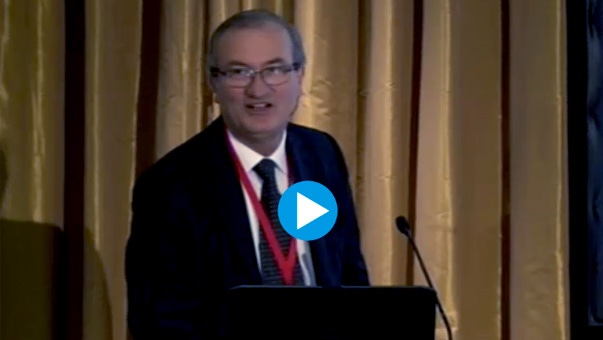 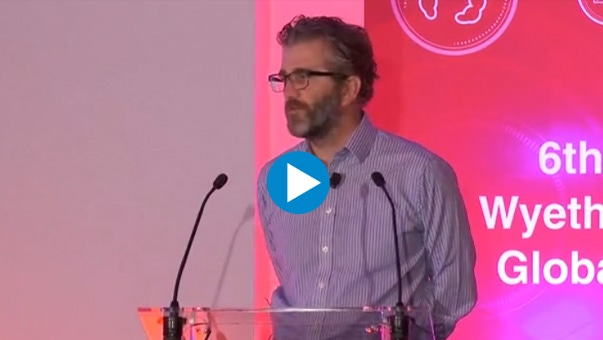 Necrotising Enterocolitis and the Preterm Microbiome 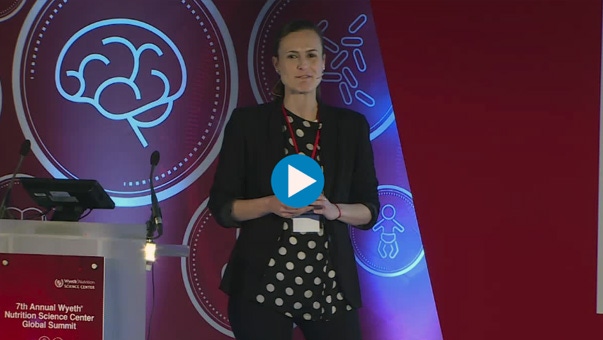 Nutrition and the infant gut microbiota 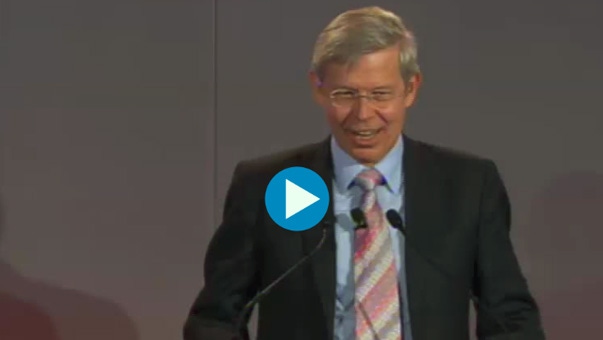 Studies suggest that the use of high sn-2 palmitate enriched formula may enhance the absorption of fat and calcium, and confer beneficial effects on stool consistency, bone health and gut microbiota.

The structure of the triglycerides in human milk is different from those in vegetable oil commonly used in the manufacture of standard infant formulas. In a recent webinar organized under the auspices of the Singapore Paediatric Society, Professor Raanan Shamir discussed what sn-2 palmitic acids are, and the favourable effects that sn-2 palmitate-enriched milk formulas confer on infant outcomes.

Human milk is composed of about 26% fat, which comprise around 50% of its energy content.Palmitic acid is a major fatty acid in human milk, making up about 25% of total fatty acids and providing 10-12% of the total energy in human milk.

Fatty acids are best absorbed when bound to the sn-2 position. When human milk triglycerides undergo digestion, pancreatic lipase cleaves the fatty acids in the sn-1 and sn-3 positions, leaving the palmitic acid attached to the glycerol backbone (Figure 1).In contrast, when formula milk with low amount of palmitic acid in the sn-2 position undergo digestion, palmitic acids on the sn-1 and sn-3 positions are freed and bind to the calcium in the intestinal lumen, forming insoluble calcium soaps which contribute to formation of hard stools, energy (fat) loss and calcium loss. 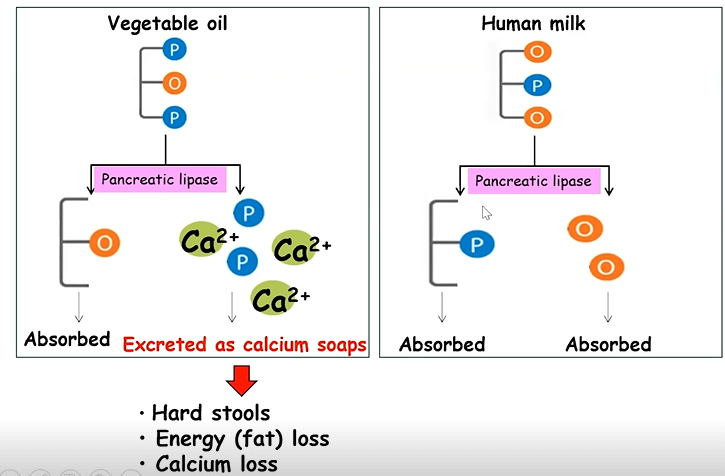 Figure 1. The absorption of nutrients – such as fatty acids – depends on the position of the palmitic acid on the triglyceride molecule.

In order to provide palmitic acid in levels closer to human milk while minimizing impact on nutrient absorption, fat blends that contain palmitic acid in the sn-2 position have been used in the manufacture of formula milk.2 Studies have shown that formulas with high levels of sn-2 palmitate were associated with reduced excretion of soaped fatty acids, particularly soaped palmitic acids. High sn-2 palmitate milk formula has also been demonstrated to confer beneficial effects on bone mineral contentand bone strength (as measured by quantitative ultrasound).

More recently, a large (n=488) randomized, double-blind multicentre trial Investigated whether increasing the sn-2 palmitate in infant formula would improve stool consistency and bone mineral content (measured by DXA) in children.Infants (aged ~1 week to 4 months) were exclusively fed one of the following: control formula (CF), 16% of total palmitate at sn-2; experimental formula 1 (EF1), 43% of total palmitate at sn-2; and experimental formula 2 (EF2), 51% of total palmitate at sn-2. Intention-to-treat analysis showed softer stools among children both EF groups at ages 2 weeks, 1 month and 2 months (p< 0.01), but not 3 and 4 months, compared with those who received CF (Figure 2). At 4 months, the bone mineral content was significantly higher in children who received EF1 (p=0.0012) and EF2 (p =0.0002) compared with CF. The study concluded that the use of formulae enriched in sn-2 palmitate during early infancy was safe, improved stool consistency (from 2 weeks to 2 months) and increased bone mineral content (at 4 months).

Figure 2. Significantly higher bone mineral content was observed in infants fed either of the high sn-2 palmitate formulae compared to those fed the standard formula.8

High sn-2 palmitate milk formula has also been demonstrated to confer beneficial effects on the infant gut microbiota. Enrichment of infant formula with sn-2 palmitate was associated with increased Lactobacillus and bifidobacteria counts in faecal stools, similar to patterns observed in breastfed infants.5,

Lastly, evidence also suggests that high sn-2 palmitate formula positively affects infant crying patterns during the first weeks of life, reducing crying duration and frequency primarily during the afternoon and evening hours.While the mechanisms behind this positive effect on crying is unclear, it may be related to the effects of sn-2 palmitate on stool characteristics and the gut microbiota; preliminary findings also suggest that sn-2 palmitate limits intestinal inflammation and mucosal damage.

In summary, the triglyceride profile of human milk is unique and allows efficient absorption of energy and other nutrients that are vital for infant growth and development. In cases where breastfeeding is not possible, the use of formula enriched with fat blends that are high in sn-2 palmitic acid has been demonstrated to enhance the absorption of fat and calcium, and confer beneficial effects on stool consistency, bone health and gut microbiota.